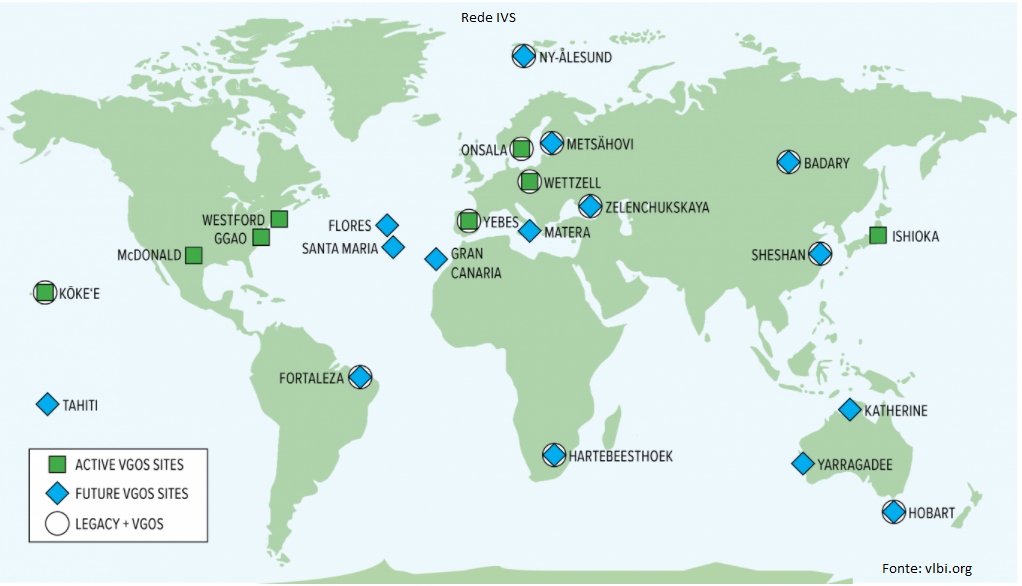 We are pleased to announce that, after an intense period of maintenance in our radiotelescope, Santa Maria’s RAEGE Station has returned to IVS (International VLBI Service for Geodesy & Astronomy) network for Geodesic VLBI observations since the last 25th of May.

We made this announcement after the correlation results of these first observations were very satisfactory.

We would like to thank all partners and elements involved in this project, especially both RAEGE-Az’s and IGN’s engineers and technicians for their dedication and hard work during this period and for making our return possible!

In the context of the partnership between OASA science center and Associação RAEGE Açores, João Salmim Ferreira the director of the RAEGE Station of Santa Maria was invited to participate in the OASA episode to describe the work that is being carried out in Santa Maria and to share a personal input regarding the future of Space sector in the Azores region.

Within the scope of the "World Space Week" the students of the EBI Santa Maria of the classes 10ºA, 11ºA, 12ºA and 12ºB visited the RAEGE station of Santa Maria where the RAEGE project was presented to them and they were able to see the various equipment up close and the radio telescope in motion. The Marine-EO project was also presented to them by Fábio Vieira from DRCT and had the opportunity to watch a test on the platform carried out on the same day of a ship entering a protected area and one being detected by the platform.

At the end of the visit, some students showed some interest in developing projects using the data collected by the RAEGE station of Santa Maria in the study of seismological and gravimetric effects. This marks the beginning of new collaboration between the school and the RAEGE network.

Marine-EO - Earth Observation applied to maritime affairs in the Azores

A brief description of the fundamental geodetic station in Santa Maria
is provided.
Brief examples of the maritime application services are shown and
demonstrated - the services have been developed within the Horizon 2020
Pre-Commercial Procurement Project Marine-EO.
The presentation will take place in RAEGE's station of Santa Maria.
It will be presented to 3 groups of local secondary school students.

Fábio Vieira will be the speaker of this event.

Visit of the DRCT and team in the scope of the end of parliamentary balance sheet.

AIR Centre, aligned with Associação RAEGE Açores, has an open procedure for a researcher with PhD level in the area of Radio Astronomy and for a MSc in Engineering, Geodesy, Geophysics, Space sciences or related.

Scientific and Fundamental aspects of GNSS